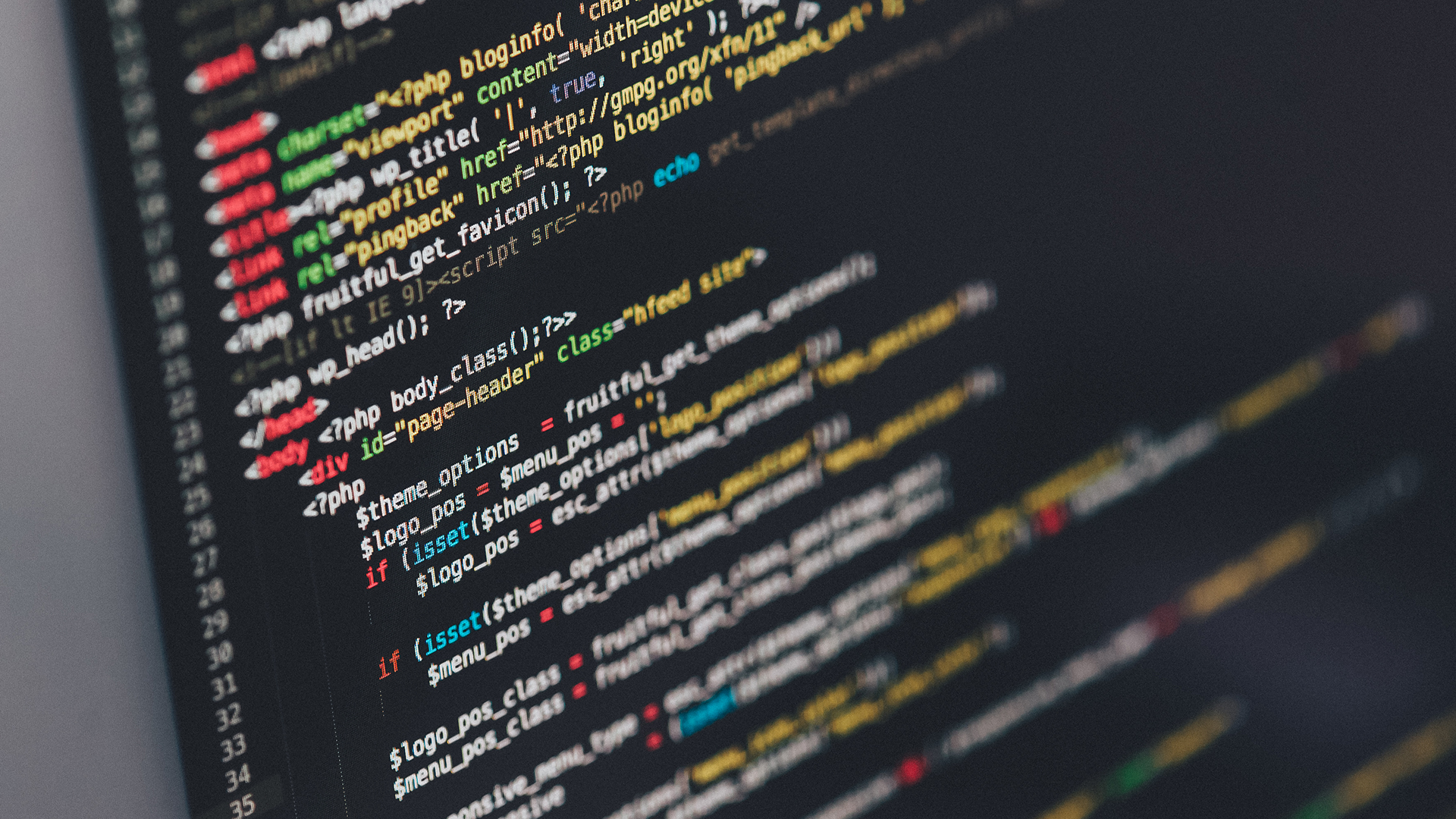 When the CMS Breaks

There's videos going up this week, but you won't see them unless you go to YouTube. Let me explain.
By David Paez
May 10, 2017

Hello, beautiful people. Let’s rip the bandaid off fast. We’re having issues on the backend for the site. The simple way of describing it is a broken input field that is used to embed YouTube videos on the video pages. Because of that, I can’t post videos to the site.

I’ll get into more detail about the problem and solution below. I just want to point out that videos are still going up on YouTube. A new episode of The Backlog went up earlier this week. This is probably a good time to go ahead and subscribe on Youtube and follow us on Twitter and Facebook. That way no one misses out on videos and you can keep up to date.

Ok, so what exactly is going on? Well, the site runs on a service called Webhook. Webhook provides hosting and a CMS backend. Quite frankly, it’s the most pleasant CMS I’ve ever used. The problem with Webhook is that it is no longer being actively developed or supported.

Which leads us to the current problem. In the CMS, there are a bunch of input fields for the information needed to build a page. The field used to embed our YouTube videos is based of a service called Embedly. Over the weekend, that field just stopped working. It refused to fetch any link we put into it. My guess is that some license didn’t get renewed or some functionality broke on Webhook’s end. And since there’s no support, this leaves me in limbo.

“If it isn’t being supported, why keep using Webhook?” you may ask. Well, first off, it’s inexpensive. Squeaky Whale doesn’t make money. In fact, I’ve recently turned off advertising on our videos completely. The ads weren’t bringing in any money, only serving as another barrier to entry for our already lengthy videos. So, there was no point to keeping them on. Webhook’s low cost allows me to easily keep bankrolling the site myself for the foreseeable future.

I’m also not a web developer. I know enough HTML and CSS to get around and keep maintaining the site. Fixing bugs, redesigning a few things, etc. I am not skilled enough to build an entirely new site or migrate this existing one to a new CMS and hosting solution. Maybe one day I can pay someone to do that, but not anytime soon.

So, what’s the solution? Well, it involves creating a new input field in the CMS and then rewriting some of the HTML templates to pull information from that new field instead of the old one. All this while still keeping the old field in tact as to not break everything posted to the site before today. It’s less complicated than it sounds but it’s a messy solution.

I’ll be spending the next few days building that out and hopefully not breaking anything else in the process. I hope to deploy the fix by the weekend. Until then, head to Twitter or Facebook to stay in the loop and YouTube to watch the new videos going up this week. There’s a new Super Mario 3D World mini series that’s I’m looking forward to continue doing. Anyway, that’s all. Just wanted to keep people in the loop. If there are any people out there, that is.