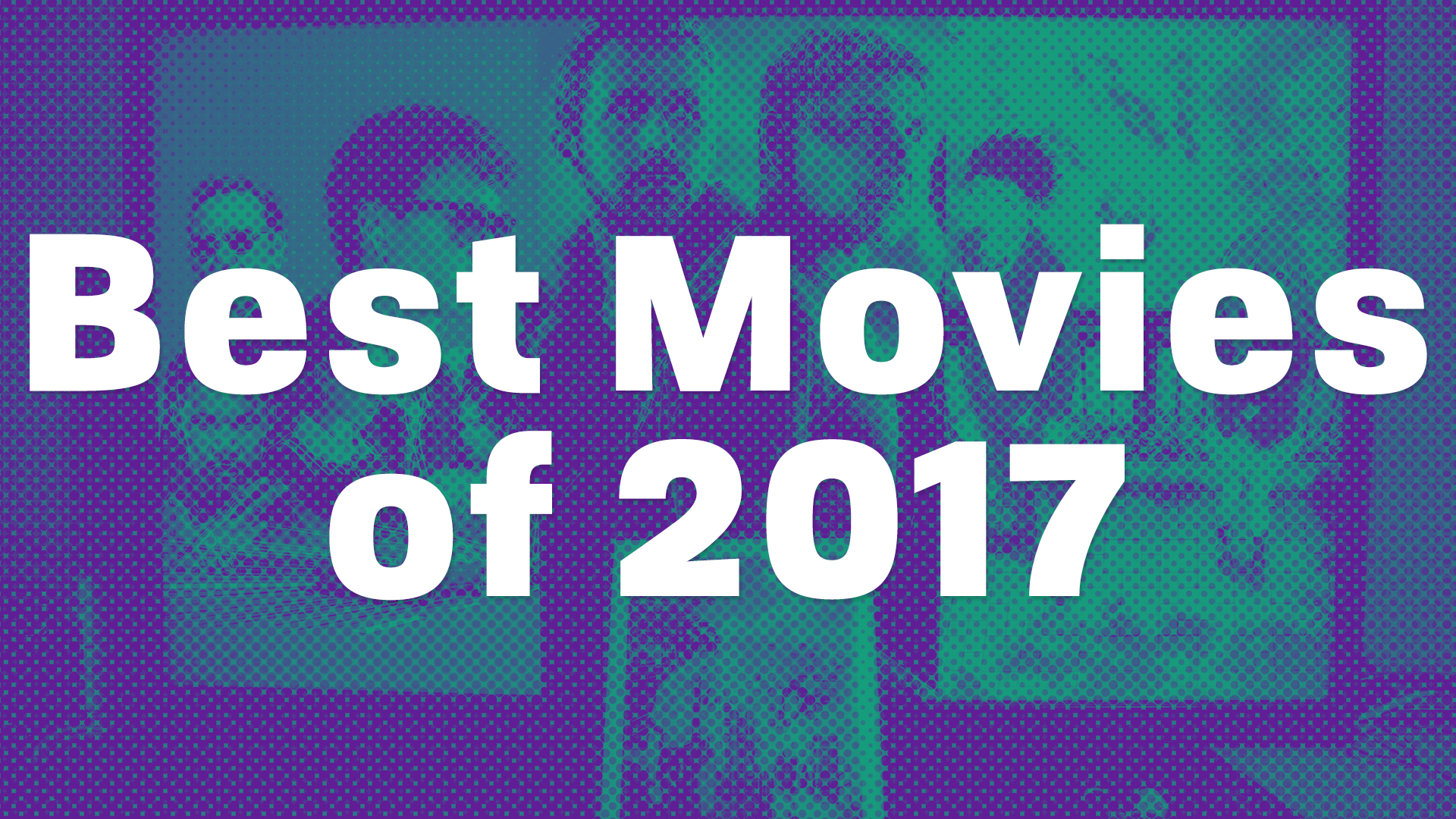 It took some heavy movie crunching, but I was able to make this list a reality.
By David Paez
Jan 15, 2018

I am pretty bad at keeping up with movie releases during the year. I always end up either doing a movie marathon crunch at the end of the year, or just not watching any movies at all. This year, before the crunch, I had only seen 5 movies that came out in 2017. 3 of those movies were anime. We all know anime was a mistake, so I couldn't let this stand. I watched a bunch of the big 2017 movies before the year ended. Here’s the list I came up with.

For whatever reason, I never bought into all the the hype for John Wick when it first came out. Boy, did I sure make a mistake not seeing that right away. It took a few years, and someone traveling all the way from the UK for me to see it, but I’m sure glad I did. I can honestly say that I think John Wick is one of the best action movies ever.

John Wick doesn’t fuck around. Both the character and the film. The audience is immediately told he’s a badass. We know how this is going to end. He is going to get his way. We are just being brought along for the ride. And let me tell you, it was a hell of a ride. The action scenes are amazingly choreographed, the look of the film is very stylish. This is a cool movie. That’s all I have to say.

I was somehow out of the loop that a sequel to Blade Runner was being made. When I found out, I figured this was the perfect excuse to finally watch the entirety of the Blade Runner. Something I had never done before. So I did, and then watched Blade Runner 2049 a few days later. That was a fun way to experience both those movies.

Blade Runner 2049 has a nearly 3 hour runtime, but at no point did I feel I feel the film overstayed its welcome. It builds on the world Blade Runner created without piling on too much. And it’s just a lovely film to look at. I really didn't know what to expect, or what I wanted, out of a Blade Runner sequel. What I ended up getting turned out to be one of my favorite movies of the year.

Baby Driver is another movie that I feel bad about missing out on at first. When I finally sat down and watched it, all I wanted to do after was talk to people about it. I’m a fan of Edgar Wright, but Baby Driver quickly became my favorite of his films. It’s a movie after my own heart. Its main character, its tight editing, its musicality. All of that was like sweet nectar for me.

This film put my video production senses on high alert. Throughout the entire runtime, my eyes were darting back and forth trying to catch every little detail. Some of which non-video people might have missed. I damn near jumped out of my seat during the “butcher” scene. I found myself immediately connecting with Baby. His tinnitus, how he uses music to drown it out, his physical responses to music in general. It struck a chord. Just writing this makes me want to rewatch that movie already. Maybe I will.

I had such a deep emotional response to Your Name. This movie wasn't on my radar at all up until it’s release. I was having a rough set of days. Just feeling like absolute garbage. My twitter feed was full of people talking about some movie. This movie. I had no idea who Makoto Shinkai was, or what this movie was about. I looked it up and watched the trailer. “Oh, this is a sad boy anime movie” I thought. I decided to see it that same night at my local indie theatre. I was not prepared.

Your Name utterly destroyed me. It left me in pieces so small that it was easier for a person to sweep them up and throw them away than to try to put them back together. I left that theatre sobbing. Broken. Shattered. I could not stop thinking about Your Name for days. I almost immediately went out and bought the soundtrack on CD and vinyl from Amazon JP. I preordered the special edition bluray the moment I got word of its release.

Maybe my emotional state during all of this contributed a lot to my reaction to Your Name. Maybe I was ready to break and this was what I needed to push me over the edge. I realize in talking about my connection to Your Name I haven't really talked about the movie at all. I almost don't want to. I just want people to go watch it. I will say it’s a stunningly gorgeous looking film. I was heavily invested in the characters’ journey, and their shared intimate moments touched me on a personal level. I adore Your Name. It is easily my favorite film of the year.