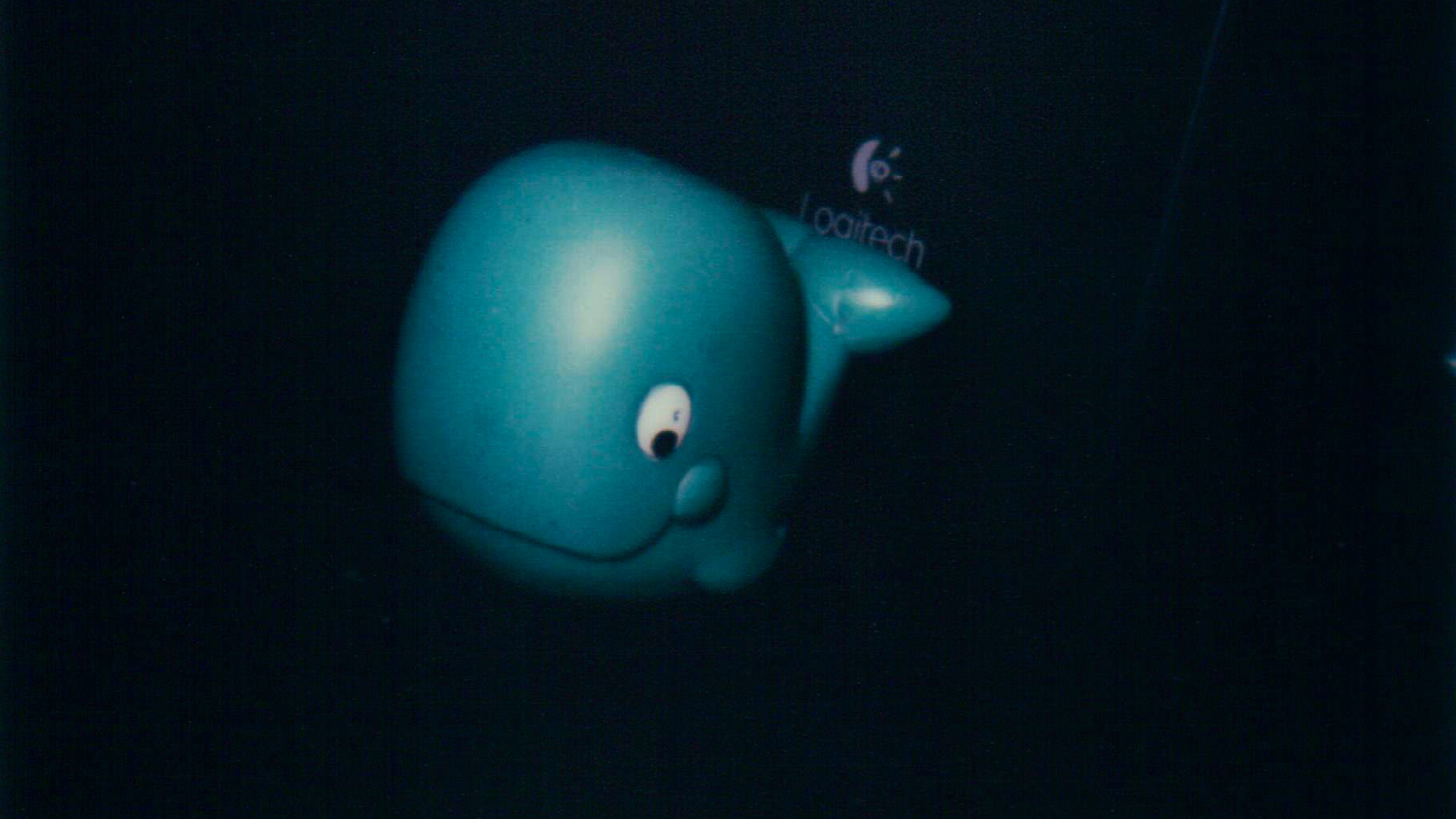 The site has been pretty inactive for a while. Let's talk about it.
By David Paez
Jul 15, 2016

Hey. Hi. Hello. It’s been a while since we’ve spoken. It’s not you, it’s me. I’ve neglected the site for quite some time now. I’m sorry. Life got kind of crazy at the end of last year, in a positive way. That slowly turned into life being crazy in a not so positive way. Without getting into too many specifics, I haven't had a lot of free time anymore.

Squeaky Whale is a passion project that I try to run in my free time. Turns out, it’s kind of hard to run a website without much of that.. and only having 1 or 2 people doing the work. I haven't posted any videos. I haven't really updated the social accounts. I haven't updated the site or added new features. This really bums me outs and I feel like I should apologize. I’m sorry.

Squeaky Whale is always on my mind. I’m constantly coming up with ideas for videos. The problem is executing them with a tiny team and limited time. I still want to grow this site to be a place for people to talk about the things they love and for the community to get to know those personalities.

To that end, I want to give an update on the things I have planned for the site in the near future. Something to look forward to while content is pretty light. It’s not much, but it’s something. Ideally, this will pave the way for other things to come.

This one isn't even an idea. It’s done already! I just haven't deployed the update. I’ve always preferred dark websites, yet I didn't make Squeaky Whale one of them. Until now. I was originally holding off deploying it until I can (learn to) build a toggle for a white theme with the dark theme as default. You know, to give people options. But I’m thinking of scrapping that idea for now and seeing if it’s even worth it. Turns out, dark themes are really popular! Maybe no one wants a white theme anyway.

I love the Squeaky Whale logo. I’ve grown kind of tired of the wordmark, though. So, I’m changing it. Not sure to what yet. I have a few ideas, but I’m not a designer. I’ll workshop those ideas with people. I would love to take suggestions from other people too. Once that’s set in stone, I’ll also push out the dark theme update.

This one is also done already! I worked on this while making the dark theme. After Twitch rolled out it’s HTML5 player, our embeds still used the Flash player for some reason. Turns out, it’s an Embedly issue, which we use to embed all our videos. So, switched Twitch embeds specifically to use the direct embed code. Less Flash is always a good thing.

One thing our live page was missing was live chat when we stream from YouTube instead of Twitch. It would instead have a button you could click to take you to the YouTube watch page. No more! YouTube allows chat embeds now, so I implemented it. It works.

Here’s where I start talking about things that aren't done. Some things are coming soon, others are a bit further off. First up, concert videos. I’ve had a CHVRCHES concert video sitting on my edit drive since last October. It hasn't gone up because of some problems I had with my personal YouTube channel. That should get resolved this weekend, so the CHVRCHES show will go up soon after that. I just need to put some finishing touches on it.

Speaking of concerts, I’ll be in New York (actually New Jersey) this weekend to see Coldplay. Twice! So, expect two concert videos out of that. One will be shorter with only a handful of songs from the first day. The second one will be a bit longer with more songs from the second show.

I also have a few ideas for My Cool Stuff. I’ve shot one already, but ended up scrapping it due to, guess what, lack of time. I have some more cool stuff coming in the mail soon, so I’ll try to turn those into video. I also have some ideas for The Life of PD videos, but those are a bit more nebulous and experimental.

The bread and butter of the site. There’s A LOT of things I’ve been planning for a while, so I’ll only talk about the ones that seem a bit closer to being a reality. First up, First Looks. Games are gonna start coming out again soon. I want to cover them. No Man’s Sky is the one that comes to mind right away, but there’s a bunch more. I also want to do First Looks for other things besides video games. That was the plan for the beginning, but that stuff takes longer to produce. Things like OS upgrades or hardware. We’ll see how that goes.

Then there’s The Backlog. It’s a series I’ve wanted to do since the inception of the site. It’s essentially our let’s play series. Not like, Wanna Play where we play a game sporadicly. The Backlog is where we would play a game from beginning to end (or when we give up). All of it recorded. I wanted to launch that series with a specific game. That game celebrates an anniversary this year, so I see no better time to launch it than now. I’ll make this happen. It might kill me, but I’ll make it happen.

That’s it! Well, that not IT. There’s more*, but that’s all I should probably say. I don't want to over promise and under deliver… again… and again. I’ll end this with saying I’m sorry again. Squeaky Whale deserves much more attention than it gets. I’m going to try and fix that.

I also know that we don't really have an audience, and this post may be falling on deaf ears. I want to grow that audience. Not necessarily a big one, but a passionate one. That isn't going to happen if the site keeps getting ignored. Ignoring the site means ignoring fans and even ignoring a part of myself, really. So, to anyone who actually watches and enjoys our dumb stuff, THANK YOU. Thank you for sticking with us. It means everything to me. It might take some time, but it will be worth the wait.

*Note: While writing this, I realized that I hate how articles look on the site. So, I'll probably change that too.