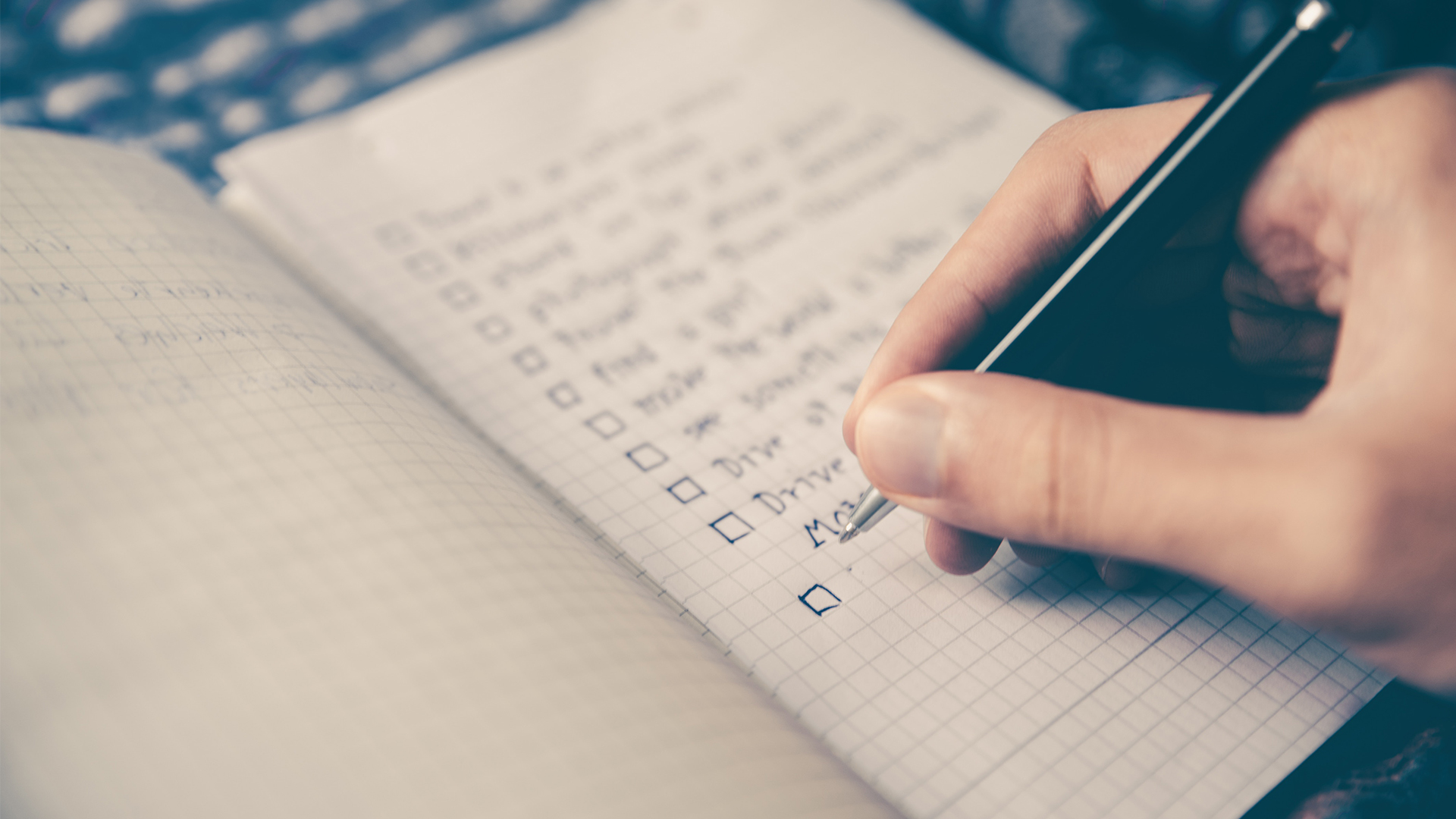 Best of 2017 Is Coming or: How I Learned to Chill Out and Love the Discourse

It’s that time of year. Time to gather around the warmth of your new 4K monitor to yell on the internet about how angry you are about someone’s favorite things of the year! I enjoy creating these lists. I enjoy consuming these lists. Most of all I enjoy the discussions that lead to the making of these lists. What I don't particularly enjoy is the reaction the lists tend to receive.

When it all comes down to it, best of lists are silly, arbitrary, and just a vehicle for people to dissect why they are passionate about a particular game, movie, etc. The discussions that come from figuring out where you would rank something is infinitely more interesting to me than the list itself.

But the audience discussion around lists seem to always devolve into a barrage of attacks on how one person “argued wrongly” for a game, or how angry they are that a specific album got #5. Some of it is hyperbole, and that’s fine. I will throw around a fun “____ was ROBBED” message between friends. I just don't see the value in wasting creative energy arguing about why someone’s list is “wrong” when you can dig into their reasoning to help breed a deeper discussion on why you love a game, a song, or a scene they didn't. A discussion on what specific things worked for you that ideally make it easier to express those positive feelings in your own piece.

Part of this comes from a belief that I myself can't articulate thoughts very well. Hearing other people discuss things helps me better form words around a feeling I have. I would love to see more of that type of thing instead of the ultimately reductive discussions that come from a comments section of a best of list. Though you could argue I shouldn't be looking in the comments section anyway, which is fair and probably right. But it isn't just relegated to the comments sections. It’s everywhere.

All that said, I still enjoy this time of year and I will be publishing my best of lists in the near feature. Still in article form. Maybe one year I’ll return to the video format for these. This is not that year. There will definitely be a games and a music list. I plan to write up a movies list too, but I need to cram a hell of a lot of films in before I do that. We’ll see how that works out.